#NotThatComplicated is a collective movement committed to driving pay equity by the year 2020. The success of women is critical to national and international prosperity. The Economist Intelligence Unit (EIU) has indicated “women’s economic opportunity” as a factor in marketplace competitiveness. Recognizing that Chicago is a global economic center, we are engaging individuals and organizations in creating change that can model how pay equity can be achieved. 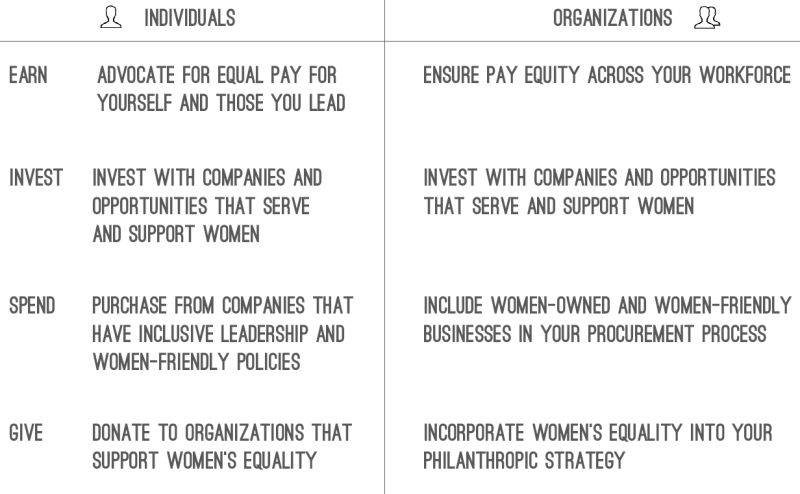 “We’re approaching the centennial anniversary of women’s suffrage. If we can accomplish anything within 100 years, achieving equal pay for women is the imperative! I’m giving us until the year 2020 to make the gender wage gap conversation completely unnecessary because it’s #notthatcomplicated!”

#NotThatComplicated was created by the YWCA Metropolitan Chicago as a response to the unfathomable reality that women still to this date do not receive equal pay. It is our belief that the best way to honor the women who constructed the women’s rights movement is to have achieved pay equity by 2020, one hundred years after the passing of the Women’s Suffrage Bill.

IN THE NEWS. ON THE WEB. ON YOUR MIND.

Check out our 2016 #EqualPayDayChi playlist.

Coin and figure icons by Icons8