YWCA Metropolitan Chicago and Morningstar present a conversation between Sallie Krawcheck, CEO and Co-Founder of Ellevest, Christie Hefner, Corporate Strategist & Director, and Katica Roy, CEO, Pipeline, on advancing financial inclusion, moderated by YWCA Metropolitan Chicago CEO Dorri McWhorter. Join us as these highly influential women discuss the wealth disparities that exist between women and men and the ways in which we can create a path to a healthier, more inclusive economy. This dynamic conversation will cover the many drivers of the gender wealth gap, strategies to advance financial opportunities for women, and concrete ideas for taking action.

Registration is $50 per person, a tax-deductible donation benefiting YWCA Metropolitan Chicago’s services for women and families, including our critical COVID-19 relief efforts. 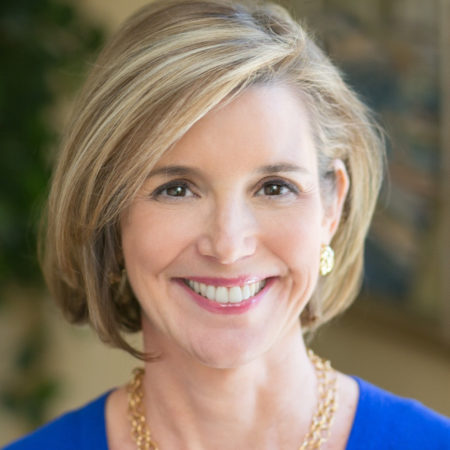 Sallie Krawcheck’s mission is to help women reach their financial and professional goals (or, put more bluntly, to get more money into the hands of women), thus enabling them to live better lives and unleashing a positive ripple effect for our families, our communities and our economy. She is the CEO and co-founder of Ellevest, a digital-first, mission-driven investment platform for women. Ellevest is one of the fastest growing digital investment platforms and has been named a #24 on ​CNBC’s​ top 50 “Disruptor” list, #14 on LinkedIn’s 50 “Most Sought-After Startups” ( #2 in New York), and one of ​Entrepreneur Magazine’s​ Top 100 Brilliant Ideas. Krawcheck is also Chair of Ellevate Network, a 135K-strong global professional women’s network; and she is the best-selling author of “Own It: The Power of Women at Work.”

Krawcheck, one of the few executives to find success in large complex companies and as a startup CEO, is widely recognized as one of the most influential women in business. She has been recognized by ​Inc.​ as a “Top Female Founder”, called “The Last Honest Analyst” by ​Fortune ​ magazine, was named the seventh most powerful woman in the world by ​Forbes​ , was # 9 on ​Fast Company’s list of the “100 Most Creative People in Business and is considered one of the “Most Influential People in ESG Investing” by Barron’s.” She has been called one of the top ​10 up and coming entrepreneurs to watch by ​Entrepreneur Magazine and has landed on ​Vanity Fair’s​ “The 2018 New Establishment List.”

Before launching Ellevest, Krawcheck built a successful career on Wall Street: She was the CEO of Merrill Lynch, Smith Barney, US Trust, the Citi Private Bank, and Sanford C. Bernstein. She was also Chief Financial Officer for Citigroup. Prior to that, Krawcheck was a top-ranked research analyst covering the securities industry. 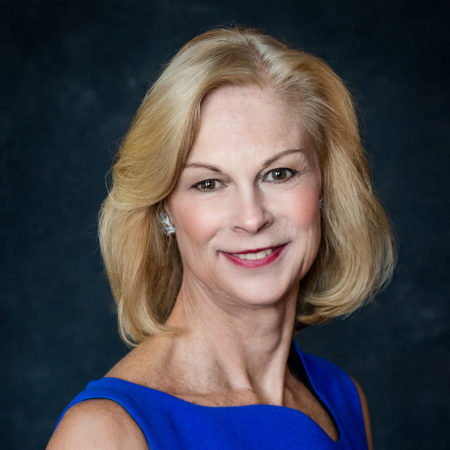 Christie Hefner is a seasoned professional with more than thirty years’ experience at executive levels in both public and private companies, as well as multiple company directorships.

Previously, Christie served as Chairman and CEO of Playboy Enterprises for 20 years making her the longest serving female CEO of a publicly traded company. She was widely credited with developing and leading the execution of strategies that repositioned the company from its legacy domestic magazine business to a global multi-media and lifestyle company and building its institutional shareholder base. She was on the Fortune 100 Most Powerful Women in the World list for three years, and when she left over 40% of her executives were women.

Hefner is a passionate advocate for social justice and equal rights. In 1991, she was inducted into the Women’s Business Development Center Hall of Fame for “opening doors and building opportunities for all women entrepreneurs.” She was also on the advisory board of and was spokesperson for “The Shriver Report: A Woman’s Nation Changes Everything” which sparked a global conversation about the consequences of women’s shifting roles in the workplace and in society.

She’s on the Council of National Advisors for Springboard Enterprises, an accelerator for women-led growth ventures, which includes raising capital, and she serves as a director on the board of the Center for American Progress Action, an independent, progressive policy institute and advocacy organization.

Additionally, for over 20 years, she has served on the board of Trustees for Rush University Medical Center and spent four years as project board chairman raising $30 million to build the CORE Center, a joint venture between Rush and Cook County Health Services, which conducts clinical research and provides prevention, education and outpatient care for people with HIV/AIDS and other communicable diseases. 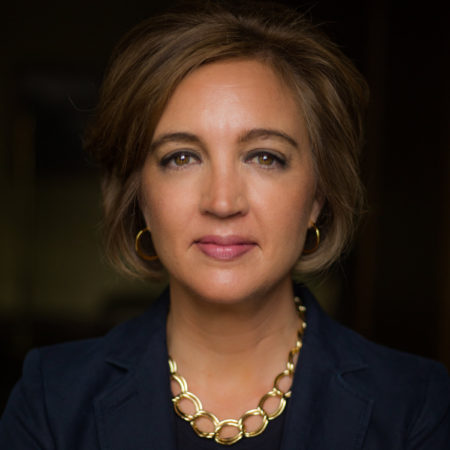 Katica Roy is a gender economist and the CEO and founder of Denver-based Pipeline, an award-winning SaaS company that leverages artificial intelligence to identify and drive economic gains through gender equity. Pipeline launched the first gender equity app on Salesforce’s AppExchange.  The Pipeline platform was named one of TIME Magazine’s Best Inventions of 2019 and Fast Company’s 2020 World’s Most Innovative Companies.

As a former Fortune 500 global executive, programmer, and data scientist, Katica draws on this rich expertise to build a company that in just over one year won 8 awards, including the AI Breakthrough Award: Innovation Award for AI Platforms (IBM was the only other back to back winner), received a Governor’s Proclamation, launched a social listening campaign that drew 18MM impressions in two months, and quadrupled the sales pipeline.

Katica is driven by a passion to eradicate economic inequality and champions the rights of refugees, women, and children. An award-winning business leader with more than two decades of experience in technology, healthcare, and financial services, Katica is credited as a rare combination of expertise in and passion for gender equity, people analytics, and sales operations. She pours her knowledge and unique lens into several community and global initiatives, including as a former board member of Edge of Seven and Isabella Bird Community School, and current board member of the University of San Francisco’s Women in Leadership and Philanthropy, and Book Trust and a member of the Women’s Foundation of Colorado, as well as a 2018 Colorado Governors’ Fellow.  In 2017 Katica was named a Luminary by the Colorado Technology, and in 2019 a Top 25 Most Powerful Woman in Business and a Stevie Entrepreneur of the Year, Gold Award. She is also an industry entrepreneur, thought-leader, and frequent editorial contributor and speaker.  Katica’s articles have been published by World Economic Forum, NBC, Fast Company, Forbes, Bloomberg, Huffington Post, Entrepreneur, The Hill, The Advocate, Salesforce and Morning Consult.  In 2019, her articles garnered over 1B impressions. Most recently, Katica was named the 2020 Colorado Entrepreneur of the Year by ColoradoBiz Magazine.

Thank you to our sponsor! 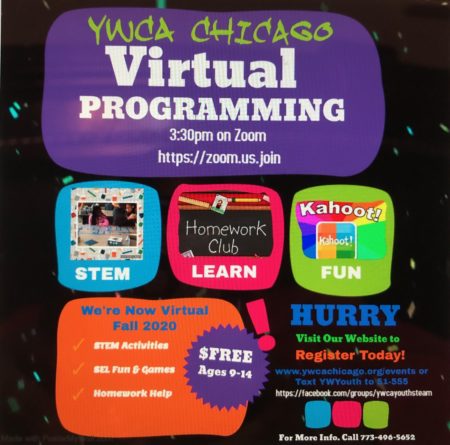 Thank you for interest in our virtual Fall Youth STEAM programming being held via Zoom! Classes are being held for one hour, from 3:30 pm to 4:30 pm CST, on Mondays and Wednesdays. The class … 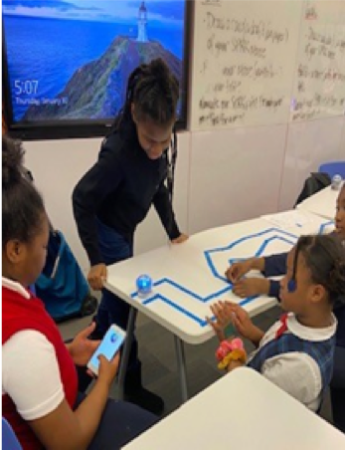 Thank you for interest in our Fall Youth STEAM programming being held at our Julian Grace Innovation & Technology Institute! In order to following social distancing best practices, we are limiting each group to 10 …