Participants will be able to identify what social-emotional development and self-regulation skills look like for children ages birth to 5-year-old, begin to define what children’s mental health means, will explore a perspective shift utilizing a trauma lens, and learn strategies for co-regulation while understanding the importance of self-care for the caregiver. 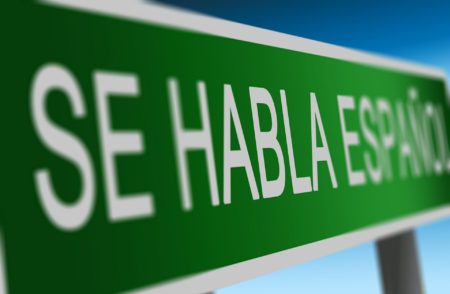 Refine your Spanish language skills with this virtual offering of our current course!

Contact Greg Vaughn at the phone number or email above to register. You will receive login information at that time. 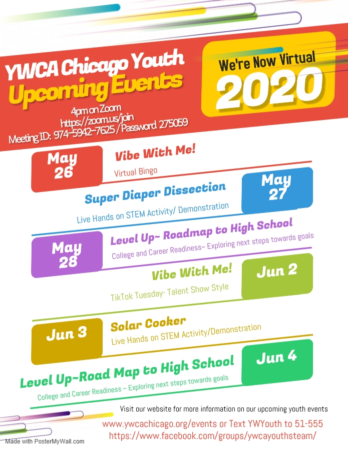 Best practices suggest that toddlers and preschool children need 120 minutes of physical activity each day: a mix of unstructured play, adult-led activities, and time spent on specific-skill building efforts. In this workshop, we’ll develop a plan to get to 120 minutes, explore the LOOP model (locomotor, object control, orientation, and play), and walk away with sixty or more activities to add to this year’s lesson plans. 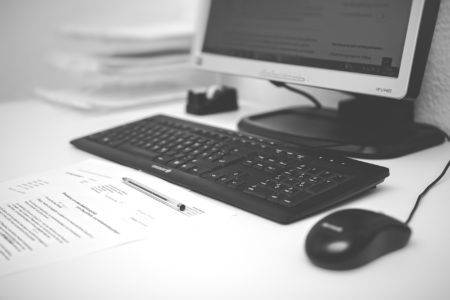 Microsoft Word is a word processing software used across sectors. This four-day workshop will help you lay the foundation for using this on a more regular basis in your life.

Please contact Greg Vaughn at the phone number or email above to register. You’ll receive the virtual workshop’s login information at that time.

YWCA Metropolitan Chicago presents Economic RecovHERy: Designing an Inclusive Marketplace in a Post-COVID World. COVID-19 has laid bare the inequities that have long plagued our nation’s economy. It is no surprise that women, especially women of color, have disproportionately borne the brunt of these disparities in the current crisis. But as we move towards economic re-emergence, how do we seize the opportunity to confront persisting inequities and build a new economy that is truly inclusive and equitable for women? Join us to discuss the interconnected roles of various sectors and the strategies we must advance to create a marketplace where everyone can thrive. 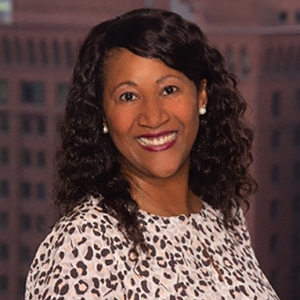 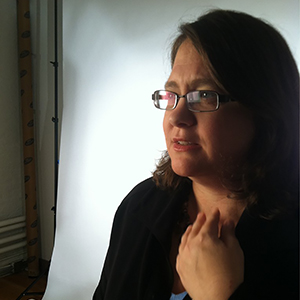 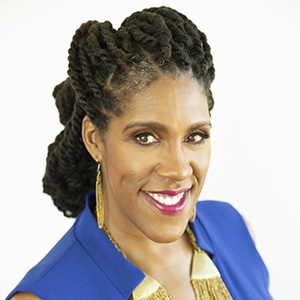 More About the Panel

Dorri McWhorter became the CEO of the YWCA Metropolitan Chicago in March 2013. She has embarked upon a journey to transform the 140-year-old social service agency to a 21st-century social enterprise. Dorri is moving the agency into the digital age and has led the YWCA’s expansion of digital services with the launch of YShop.org (e-commerce platform), womenshealthexchange.org (health insurance and information) and the MPWR, pronounced “empower”, mobile app (community engagement).  Dorri leverages her large-scale change experience from working over 20 years in management consulting to the work that the YWCA does to create social change. Dorri led the process for the YWCA to develop an exchange traded fund (ETF) for women’s empowerment (NYSE: WOMN) in partnership with Impact Shares, which is the first non-profit investment advisor to develop an ETF product. Dorri was included in the inaugural list of “The Blue Network”, comprised of the top 100 innovators in Chicago, by Chicago Tribune’s Blue Sky Innovation and recognized by Good City Chicago receiving its Innovative Leader Award. Dorri is a 2019 Inductee in the Chicago Innovation Hall of Fame.

Dorri prides herself on being a socially-conscious business leader and is committed to creating an inclusive marketplace by leveraging a multi-sector approach across business, civic and community organizations. Most recently, she was a partner at Crowe Horwath LLP, one of the largest accounting firms in the U.S. She has also held senior positions with Snap-on Incorporated and Booz Allen Hamilton. Dorri serves on the Board of Directors for William Blair Funds and Skyway Concession Company (Chicago Skyway). Dorri is also active in the accounting profession having served as a member of the Board of Directors of the American Institute of Certified Public Accountants (AICPA) and the current Vice-Chairperson of the Board of Directors for the Illinois CPA Society.

Dorri is dedicated to empowering women as a member of the Women in Entrepreneurship Institute at DePaul University and Women’s Philanthropy Institute at Indiana University.  McWhorter’s civic and philanthropic leadership includes the board of directors for the Chicago Center for Arts and Technology, 1871 (Technology Business Accelerator), Civic Consulting Alliance, and the Civic Federation. McWhorter is also a member of the Illinois Charitable Trust Board. McWhorter received a bachelor of business administration degree from the University of Wisconsin-Madison, a master of business administration degree from Northwestern University’s Kellogg School of Management and an honorary Doctor of Humane Letters from Lake Forest College.

Joy Anderson is a prominent national leader at the intersection of business and social change, whose insights and experience have helped shaped hundreds of ventures as well as the movements of impact investing and gender lens investing. She is founder and president of Criterion Institute, the leading think tank on using finance as a tool for social change, which demonstrates new possibilities through its groundbreaking research, innovative trainings, convenings and institutional engagement. In recognition of her leadership, Anderson was listed in Fast Company’s 100 Most Creative People in Business. Recently, she published “A Blueprint for Women’s Funds on Using Finance as a Tool for Social Change” in partnership with Global Fund for Women and Ms. Foundation, following the 2015 publication of “Gender Lens Investing in Asia,” published jointly with USAID, and Criterion’s “The State of the Field of Gender Lens Investing.”

Tina recently returned to Chicago after spending more than two decades working in Washington, DC’s federal policy arena focused on a range of civil rights and social justice issues. As YWCA Metropolitan Chicago’s Chief Equity Officer, Tina oversees the YWCA’s public policy efforts and its community development work, including garnering support for the YWCA’s “Blueprint for Equity.” These dual responsibilities reflect the YWCA’s commitment to “equity” – both in the sense of equal rights and access to property ownership for disadvantage communities. Tina’s personal background and upbringing shaped her profound commitment to equity. The daughter of an African American mother and Serbian father who came to the US as a political refugee, Tina experienced the inequities between the Black and white world first-hand. As a result, she has spent the bulk of her career fighting for equity. Most recently, she was Policy Director on the Education & Workforce Committee in the US House of Representatives. She previously served as an Associate Under Secretary at the US Department of Commerce, where she oversaw national outreach for Census 2000.  She was also lead Democratic Counsel on the House Judiciary Committee’s Subcommittee on Immigration.

She is a former Teach For America corps member, was an elected member of the School Board in Fairfax County, Virginia and was the Founder of Coalition of The Silence, a non-profit organization committed to giving minority and socioeconomically disadvantaged parents an equal voice in the education of their children. Tina received her BA in Political Science from the University of Chicago and her law degree from the University of California, Berkeley.

Teresa C. Younger is an activist, advocate, renowned public-speaker, organizational strategist, and a proven leader in the philanthropic and policy sectors. Having spent over 20 years on the frontlines of some of the most critical battles for comprehensive equity and the elimination of institutionalized oppression, she now serves as the President and CEO of the Ms. Foundation for Women.

Younger is a thought leader at the critical intersections of gender and race. Within the philanthropic sector she serves on initiatives to shape and change the narrative of women and girls, including Grantmakers for Girls of Color, Funders for Reproductive Equity, Philanthropy New York and Black Funders for Social Justice.  Additionally, Younger serves on a number of boards including the Ethel Walker School and Essie Justice Group.

She has appeared on MSNBC’s UP with David Gura, NBC News, NPR Radio, Elle Magazine, Cosmopolitan, SiriusXM, and in USA Today, AP, Rewire, BadassWomenLeaders.com podcast and the New York Times.

How are you engaging with families beyond drop off and pick up? What does meaningful family engagement look like in a high-quality early childhood setting? As early childhood educators, we provide children their first experience on their educational journey. Children’s school readiness and later academic success is further supported by parental engagement in early education. During this session, participants will discuss the benefits of engaging families, reflect on current program practices, and share various techniques for increasing family involvement. A variety of activities, events, and ideas will be shared to provide practical resources to support early childhood educators’ efforts to successfully engage families.

Every successful business must know how well their business is doing. Business owners do this through their budget. During a major change, businesses must pivot in order to keep their business alive. This training will help to prepare for those unforeseen circumstances. Learn how to create a budget and other ways to bring in revenue.